what are the types of cancer | cancer treatments

According to data by the International Agency for Research on Cancer, there were 141 lakh new cancer cases, 82 lakh cancer deaths and 326 lakh people living with cancer in 2012 worldwide. In our own country, about 4.7 lakh new cases of cancer are detected annually. Cancer is responsible for the death of about 3.5 lakh people annually in India itself.

Cancers are a group of diseases associated with abnormal growth of cells. Without any check, the disease may keep on progressing ultimately leading to pre-mature death. They can arise anywhere in the body and can affect people from all age groups, socio-economic strata and race. Cancer is the leading cause of morbidity and mortality in the world. 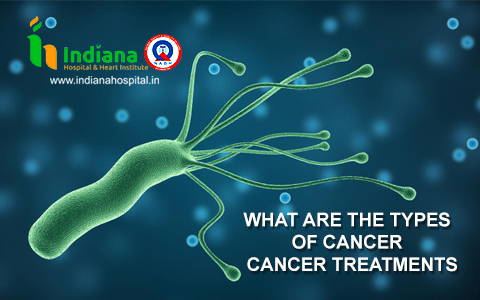 Cancer refers to unregulated and unrestricted proliferation of cells. Clinically it is seen in the form of a growth. Neoplasm is an abnormal mass of tissue growing in an uncoordinated way and persisting even when the stimuli responsible for growth has been removed. A tumor is said to be benign when its characteristics are considered relatively harmless suggesting that it wouldn’t spread to nearby or distant areas, can be operated easily and doesn’t risk the patient’s life significantly. Malignant tumors are collectively referred to as cancers, derived from the Latin word for crab because they involve the tissues in a manner similar to a crab. A malignant` tumor can invade and destroy adjacent structures and spread to distant sites (metastasize) to cause death. Not all cancers cause death, if detected early and treated properly, some cancers can be cured.

Worldwide, the commonest cancers amongst men are lung, prostate, colo-rectum, stomach, and liver cancer. Among women, the most common sites diagnosed are breast, colo-rectum, lung, cervix, and stomach cancer. In India, amongst males, common cancers in decreasing frequency are oral, lung, stomach and colo-rectal cancers. In females, breast, cervix, colo-rectal, ovary and oral cancers are the commonest cancers in decreasing frequency.

The incidence of these cancers varies according to the geographical area, prevalent social customs and the socio-economic strata. For example, oral cancers are common in Indian sub-continent and not that common in western countries. This is because of higher consumption of chewable forms of tobacco in the form of gutkha, paan, paan masala, khaini, supari etc. Cervical cancers are commoner in women from lower socio-economic strata because of poor genital hygiene. Colo-rectal cancers occur with higher frequency in those consuming more of fatty food and less of fibers in their diet.

Common causes of cancer are as follows

Screening refers to identification of a disease in an individual who has not yet developed its signs and symptoms. In this, simple tests are conducted on general population or a high risk group to identify the individuals harboring the disease. In this way, the affected individual can be identified before he/she presents with the symptoms of the disease. Screening helps in early identification and diagnosis of several cancers. Identifying these cancers early means a better possibility of control over the disease. Screening is a useful tool in early detection of cancers of breast, cervix, oral cavity and colo-rectum. 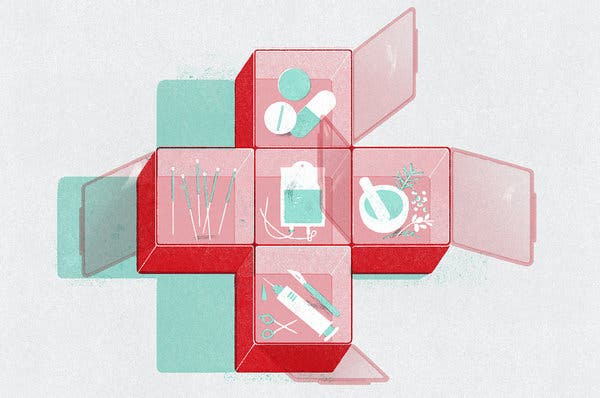 What can you do to prevent cancer?