Most Genetic disease borne by the parents are either acquired by one of the children or both. However, not all of them are acquired from the parents themselves. Some of them might be caused due to the lack of nutritional content being received or due to the dietary issues followed by the mother during the stage of pregnancy. At other times, there are chances of mutation of the wrong genes to take place. These might also cause the person to get affected by such genetic disease. There can be different types of genetic disease such as – Chromosome abnormalities, single gene defects, multifactorial problems and teratogenic disorders. With the advancements in technology, there are applicable treatments that act as a cure for the genetic disease. 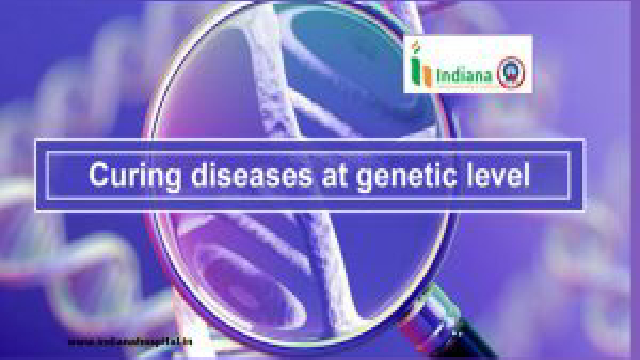 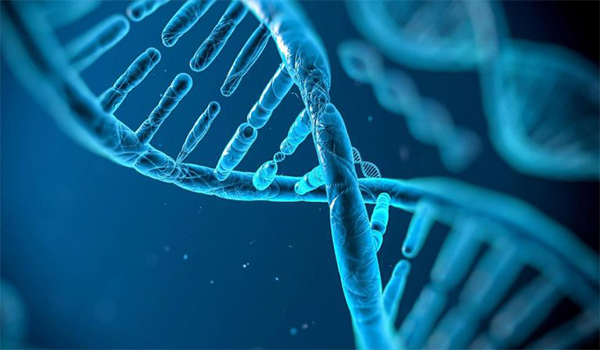 What are chromosomal abnormalities?

Chromosomal abnormalities though exist within the child from the time of birth itself, tend to show their symptoms only with the pace of growth. Some might also be caused due to the dietary issues of the mother during the time of pregnancy. These abnormalities are caused mainly due to the delay in conceiving or having complications during the period of pregnancy. The disadvantage of getting the chromosome abnormalities is that it cannot be fully detected or ensured of till the age of 13 or 14 years. However, the chances of acquiring a chromosome abnormality are rare. Only 0.5 to 1 percent of them are normally complicated. The rest are cured at the earliest stage. 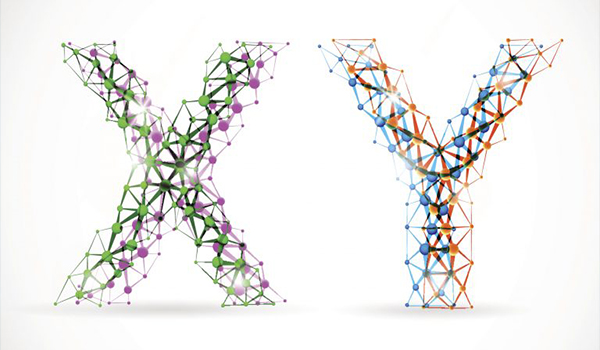 The children born with chromosomal disorders can be identified at a glance. They might have certain defects such as- cleft lip, missing features, incomplete body parts or spinal disorders which may lead to an abnormal posture in pace with their growth.

Delay in going through milestones

The stages of physical and mental developments might be delayed by more than a year. This can be recognized and evaluated through developmental screening through which the genetic disorders

The children with chromosomal disorders show poor growth. This might result in the drastic loss of body weight or be falling too short of the required. They might not possess the height and weight of what it should be of the other children who belong to their age category.

Lack of attention, concentration, loss of memory and a very short-term memory are some of the prominent learning disabilities that affect the children with learning disorders. Such disabilities can be detected and treated in the primary stage itself

Normally the children with chromosomal disorders are seen to have verbal difficulties. As the child reaches an age of four or five, he or she is supposed to pick up the words of the language followed.

These are some of the extreme changes in the psychological aspects, especially the behavior of the child. Such defects stay permanent over a period of time and can be cured only with the help of proper and timely diagnosis and assessment.

The diseases that are caused due to the defects in a single gene are called as single gene defects or disorders. They are one of that genetic disease where a gene that is supposed to be performing a particular function is missing, thus causing a defect or deformity. At times, certain genetic disorders which might not have been passed over the generations may show their appearance due to the defect of a single gene. These defects can either be dominant, recessive or cross-linked. These might include diseases or health conditions such as sick cell disease, fibroids, and Mendelian disorders. 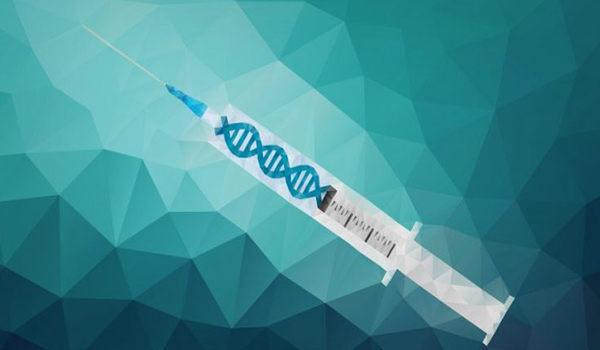 Change in the skin pigmentation

Abnormalities in the structure of the cells

At times, when the cells are formed in the body, the number of RBCs might be less than that of the WBCs. This might lead to a condition called sickle cell disease. At this point, the child affected with this type of disorder may have swollen hands and legs, constant pain in the joints, frequent skin infections and recurring vision impairments.

Difficulty in the spinal muscular movement

Children affected with single gene disorders are seen to have muscular deformities or irregularities. This is said to be caused by the accumulation of the red blood cells at the joints of the body. Since the spine is the center of all muscles, strained muscular movements may result in a very restricted flow of blood.

Children born with single gene defects are often diagnosed to have poor eyesight. This may also cause problems like glaucoma, macular degeneration, and cataract at a very early age. This can be evident at the time of birth of the child.

One prominent issue caused by single gene defects is recurring anemia. This might also cause pain that may last for a longer period of time. Timely testing of blood might save the child from such a birth defect.

Being the most common type of genetic disorder, there are many factors that contribute to multifactorial diseases. Some of them are

Obesity is a disorder that is very common amongst children these days. Therefore, it is always advisable for the parents to keep a track of the weight of the child at each stage of growth. It is not always needed that obesity is always a hereditary factor. It might be due to the food habits or lifestyle as well.

Is a very common genetic disorder. However, it need not always be a hereditary factor. It can be overcome through regular orthopedic treatment. These are not genetically passed over though. However, it can be overcome by proper diagnosis at a considerable age of growth. It can also be avoided by maintaining the body well from a very young age.

With the passage of age, the capacity of retention of memory also reduces gradually. However, there are Alzheimer’s cannot be categorized as a genetic disorder since it is related to the retention of memory. If by chance any member of the family is into the history, then there are rare chances of the child inhibiting the same as a genetic disease.

Considered to be one of the deadliest diseases, Cancer is caused by abnormalities in the DNA. But, if needed to be considered as a genetic disorder, there are very few chances of considering it so. The same pattern of food and living habits being followed by the next generation makes it a hereditary disorder.

Genetic diseases are yet another team that creates fear in the minds of even the youngest generations. Therefore with diagnosis and treatment at a very elementary level, it can be overcome and even be prevented. Indiana hospitals located at Karnataka, with the team of experienced and expert consultants, help in providing the best services to their clients.